Taking wildlife pictures, sharing them on social media in order to educate the young generation

Letoluai Ambrose is a leopard Researcher and he has been working with communities that border Loisaba conservancy , Elders of the community told him about black leopard roaming in the bush.

Ambrose Letoluai is working for a team of scientists in Laikipia County. This is an 8,700 km2 region of semi‐arid bushland in central Kenya. Unconfirmed reports of a black leopard were made to field staff September 2017–January 2018. To capture imagery, cameras were installed over a c. 0.5 km2 area adjacent and to the south of Loisaba Conservancy. The cameras were installed from February to April 2018 and focused on available water sources, including swimming pools and natural springs, as well as nearby animal trails. Except in public areas, cameras were on 24 hr/day and set to 15–30 s video capture with a 1‐s interval between events. In public areas, cameras were on only at night. In addition, opportunistic enquires were sent to conservancies and ranches in Laikipia County for high‐quality images of black leopard to provide historical context for these observations.

Here is the complete scientific publication about the black leopard discovery

A group of women with tremendous work they are doing to help themselves.They make nice table mats and other bead artwork. Beads help them earn and help their families.

With this website we are trying to help them as well by enlightening their hard work. 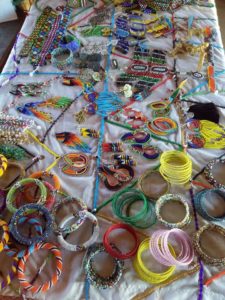 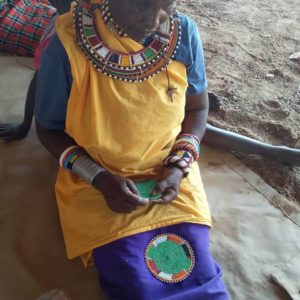 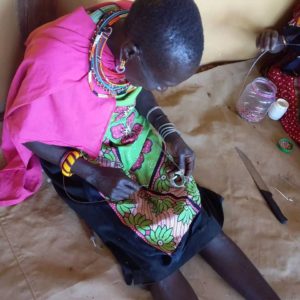 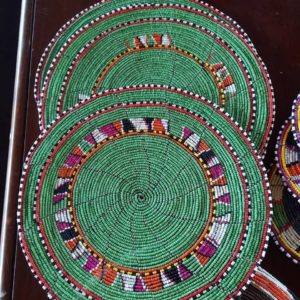 THe little girl and the owl

Inspiring story of this little girl that protected this owl until I arrived and now it is safe. She found it when they are still eggs. A lot of funny stories about owls and why they are hated in some communities. Her mother explained to me why it is bad omen to bring it home. Little girl brought it home because her fellow friends boys want to kill but she did not knew it is bad omen. I was called because I work for this community and I told them do not kill any wildlife. Last year I’ve found a big python being killed by warriors due to claims of human wildlife conflicts and I told them how important they call me before they kill and I was happy yesterday when they reported about this owl. We did return the owl back to the nest and it will be taken care until they get able to fly. A story of this girl to follow. This is one of inspiring stories I have ever achieved in conservation . 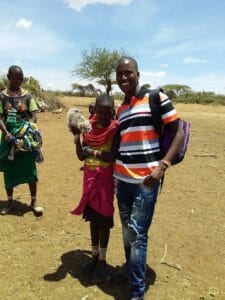 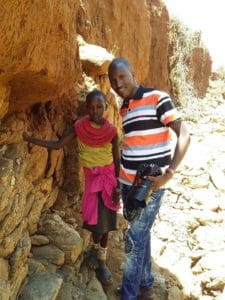